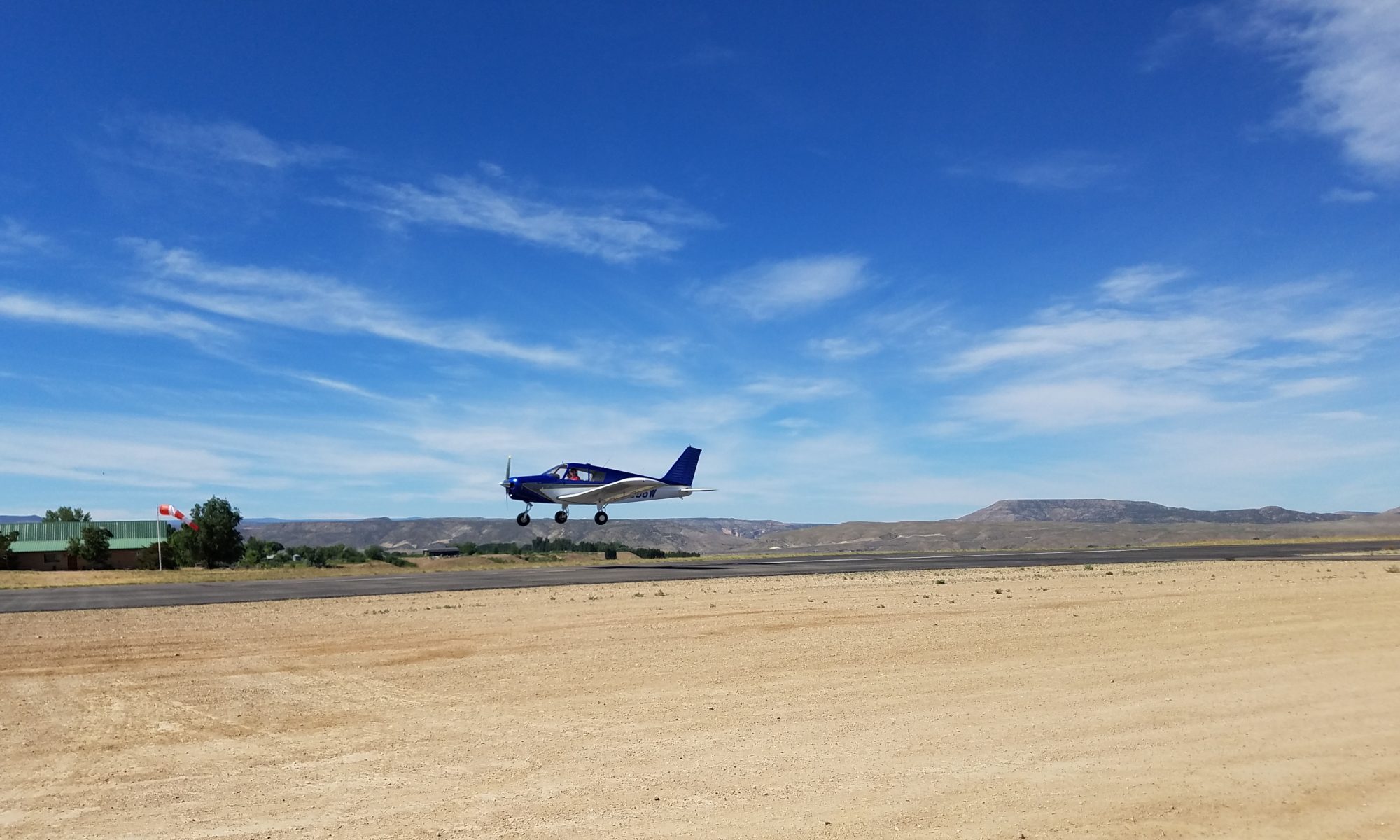 During the construction, the plane was jacked up and the gear removed to replace a wing skin. Also during that time all of the fiberglass was removed and repaired. Thank you to Don Coleman for donating a powerflow exhaust system for HAWK’s Cherokee. A new cowl was made, and the power flow exhaust system installed. These updates allowed the plane to be sent to West Star Aviation for paint.

At West Star Aviation the plane was taken apart and stripped of its paint. During this time a set of micro VG’s courtesy of Annie Brogan with Micro AeroDynamics were installed.

The Cherokee was then primed painted and buffed. West Star Avation donated new screws and hardware to reassemble HAWK’s Piper. This donation is in addition to primer, paint and masking/buffing materials. There are far to many names to mention but HAWK would like to thank each and every person involved in the Cherokee project at West Star Aviation.

Sterling Hurst flew the Cherokee back to Mack Mesa just in time for the EAA 800 meeting where everyone admired the brand new 1967 Piper Cherokee.

Herman Allmaras, the Cherokee’s original donor, was given the first official ride in the Cherokee. 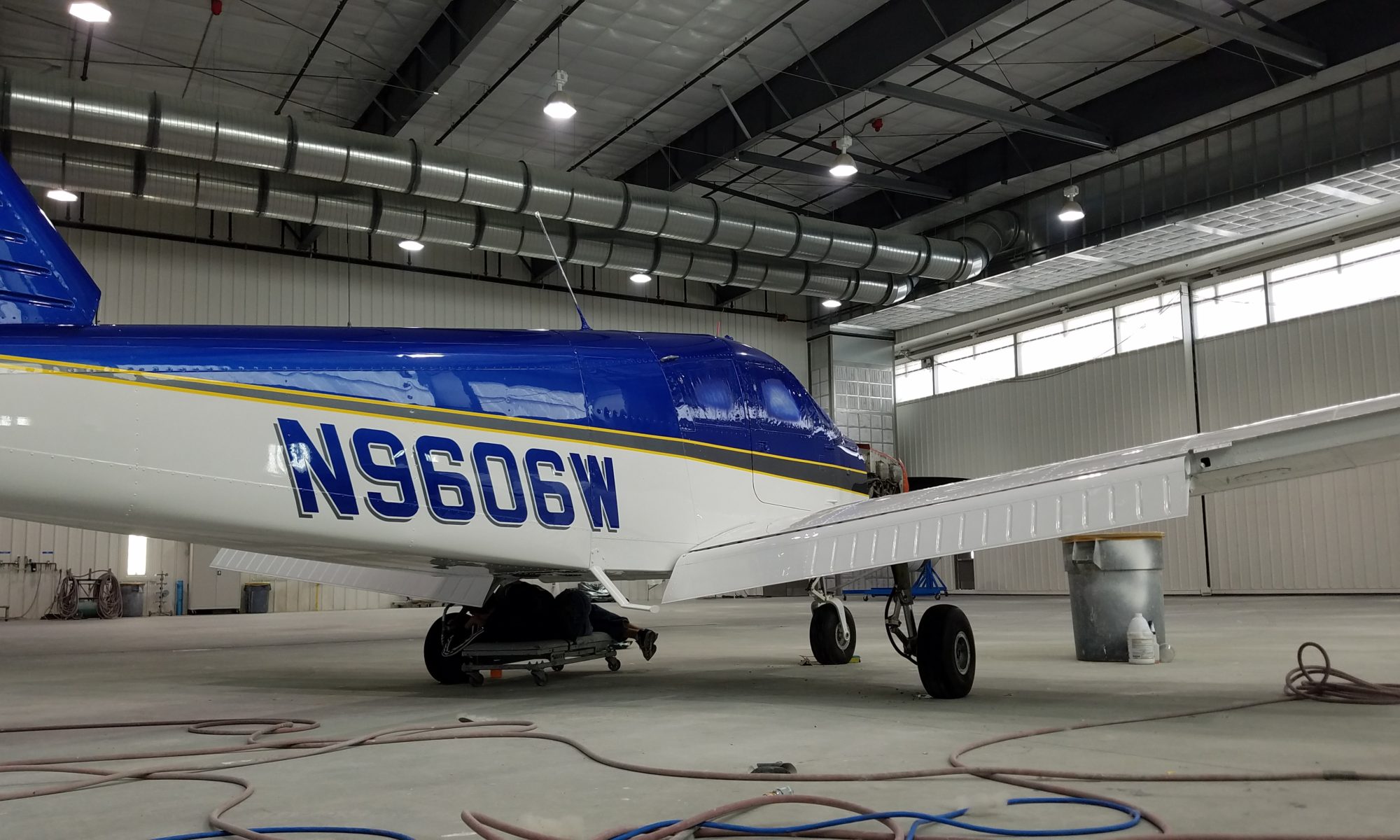 Weeks 2 – 5 were filled with priming and painting the aircraft with its new design during week 2 the aircraft was first given a coat of aircraft green primer and then after lunch two coats of Matterhorn White were applied.

Throughout week’s 3 and 4 West Star Aviation masked and painted the aircraft with its new blue and grey paint design and a small chrome yellow stripe.

Week 4 was a busy week for week for HAWK members Braden and Jaden, it was during this week that that the Cherokee was buffed and cleaned so that final touch up could be made to the paint.

During the next week the Cherokee will be put back together and returned to service. 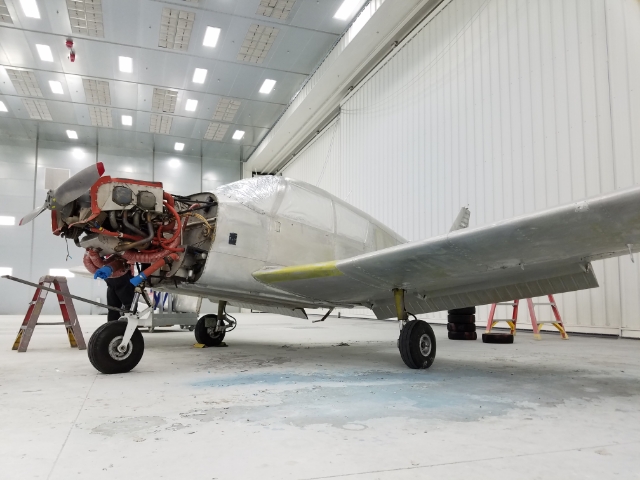 On Saturday Braden and Jaden went to West Star Aviation and helped them strip what was left painted on the airplane.